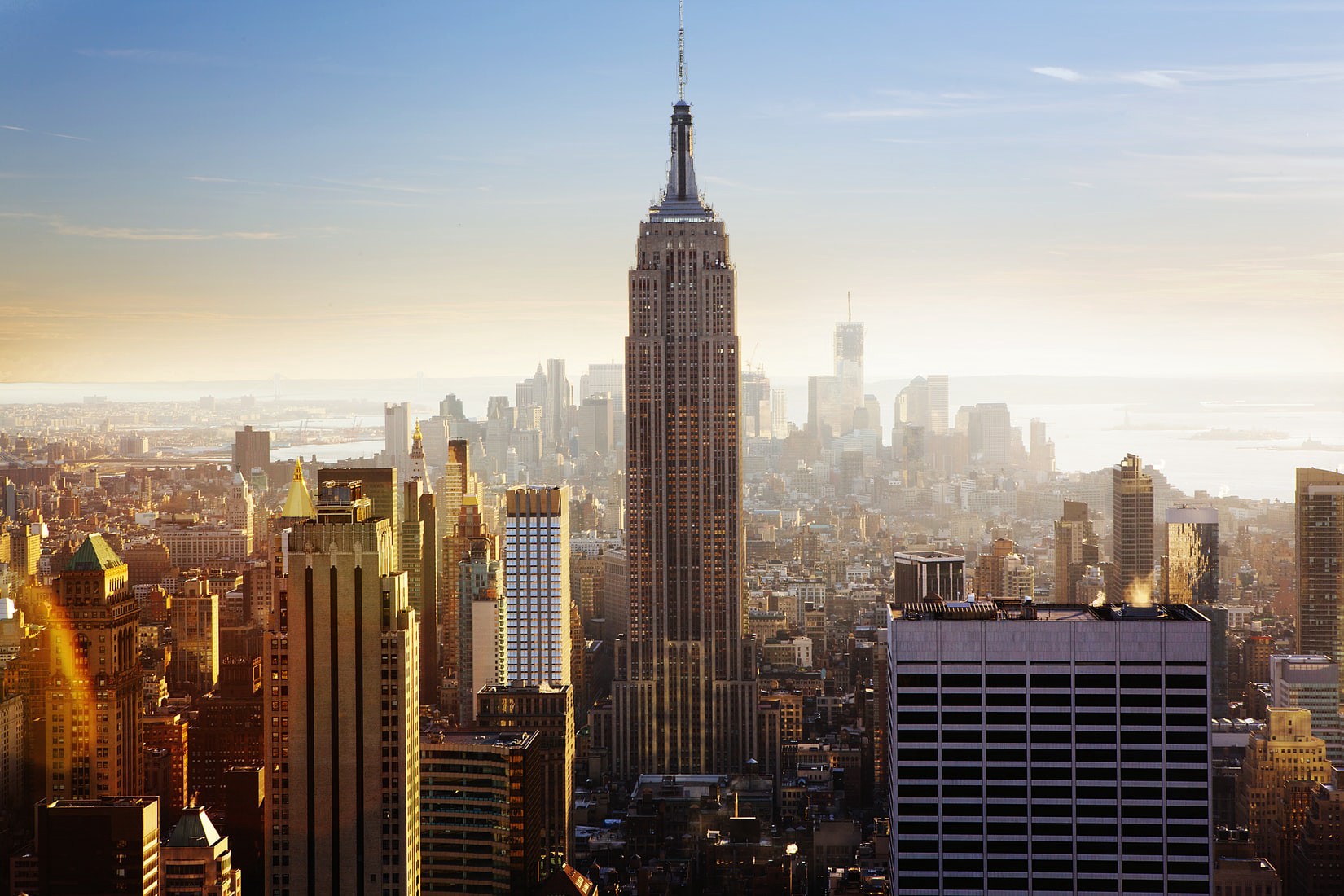 What is a BMS?

The BMS provides comfort to building’s occupants, energy savings to the client and easier troubleshooting opportunities to the building operator. The BMS comprises of three main levels. The first one is the ‘Field Level’. This level refers to sensors, instruments, valves, actuators, thermostat, and IO modules etc. This level plays an important role in the Building Management System as the actions taken by the BMS is purely based on the inputs received from this level.

The BMS has many features which makes it an important system in building comfort and safety applications. The first one is the Graphical User Interface (GUI). All BMS provide a Graphical User Interface which represents a 2D or 3D view of the equipment. It also displays the sensors installed in the equipment. The most important feature of the BMS is Alarm Management Functionality. BMS provide a variety of alarm management functions. It is also possible for the BMS to send alarm information to an external program such as a Maintenance Management System (MMS) to generate work orders based on the alarm descriptions.

If the equipment is performing effectively, the BMS can provide the trend management functionality. It displays raw values in a time-based graph. These graphs can be exported into an Excel format for analysis. Since the BMS is also referred to as an Energy Management System (EMS), it provides functionality to control the equipment based on time. The Time Scheduler lets the operator decide when to turn ON and turn OFF the equipment.

When additional energy management functions are used in the BMS, it is referred to as an Energy Management System. Such features are used in Green Building applications.